The microtubule network is a platform for organizing the cell. Microtubules are dynamic polymers of tubulin proteins that connect distant regions of the cell for transport and signaling. Mechanochemical enzymes, or motor proteins, bind and walk along microtubule tracks, generating force to move organelles, other cargoes, or the netwo﻿rk itself. Microtubule dysfunction is implicated in many diseases, including cancer, neuropathies, and viral pathogenesis; underscoring the importance of proper network function. 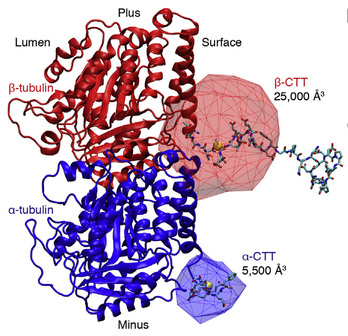 We are particularly interested in the carboxy-terminal tail regions (CTTs) of α- and β-tubulins. These regions contain an abundance of negatively-charged residues thought to engage in electrostatic interactions on the microtubule surface. In addition, they are major sites of tubulin posttranslational modification and exhibit high sequence variation amongst tubulin isotypes in humans. We hypothesize that CTTs are regulatory modules for microtubule dynamics, motor trafficking, and network architecture. 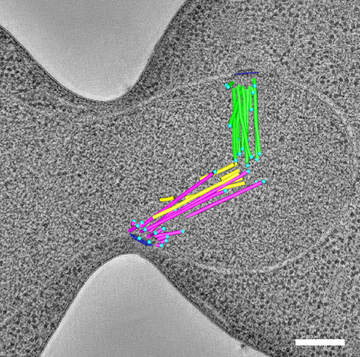 The mitotic spindle is a complex, microtubule-based network that guides the segregation of chromosomes in div﻿iding cells. We seek a systems-level understanding of spindle assembly and function. We study how changes in microtubule dynamics and microtubule-binding proteins drive spindle poles from a closely apposed configuration to the stable, bipolar state that facilitates proper chromosome segregation. Our goals are to delineate genetic pathways of spindle assembly, clarify mechanisms of coordination, and understand how changes in these may contribute to spindle defects in disease contexts.﻿ 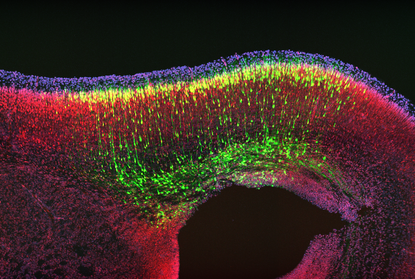 ​Mutations in tubulins and microtubule regulators cause specific defects in brain development, indicating unique requirements for the microtubule cytoskeleton in this context. How subunit mutations affect microtubule function in a manner that contributes to pathology is poorly understood, presenting a barrier to effective therapy. We seek to improve understanding of the molecularly complex environment of microtubule networks, with particular focus on the neuronal cytoskeleton, and provide novel insight into tubulin structure and function that will be important in a broad range of contexts. 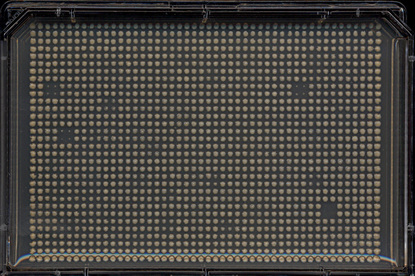 Drugs that alter microtubule dynamics are commonly used as frontline chemotherapeutics. Our current understanding is that these drugs kill dividing tumor cells by disrupting the formation of the mitotic spindle, eliciting a cell cycle checkpoint response that leads to apoptotic cell death. Despite prevalent use of microtubule poisons in cancer therapy, a major obstacle is the emergence of drug-resistant tumor cells. We are interested in how cells develop resistance to microtubule poisons. We are using yeast genetics and mammalian cell culture models to uncover pathways that permit evasion of drug-induced cell death. Our goal is to identify novel markers or targets that may optimize cancer therapy.